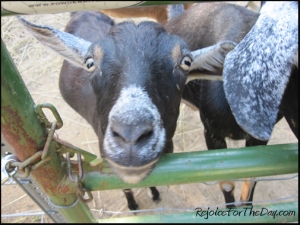 I do not live on a farm, I have never lived on a farm, and I have never wanted to live on a farm.  However, the family property in Tennessee is becoming more and more like a farm everyday!  (Please note that this ‘family property’ is not the property I currently live on.  It is my Dad’s land that is a ‘retirement project’ and it more involves my dear friend’s family and farm animals!)  I grew up in the city, I loved the city, I never wanted to leave the city.  Then, my new husband and I, several  years back,  moved to a northern town, of population – I don’t know, but it was hardly a city!  Well, that is when my transition to small town life began.  I hated the small town, not just because it was Las Vegas, NM, but because it was not a city!  (Although, compared to ‘cities’, I now know that Albuquerque was hardly one. )  Moving along…  I now live in a city that is even smaller than that Northern town, and I have begun to like life in the country!  Tennessee is worlds apart from Northern New Mexico, but I never would have guessed I would have some what a part in farm life, even if it is a very small part.  This last week twins were born on the family property, twin goats that is, and my guy, the boy, and I had to go and see them yesterday evening.  They are adorable!  But it is just crazy to think that this new ‘farm life’ is now more of a reality than I ever thought possible!  Don’t be fooled though, I am still just a mall rat at heart! 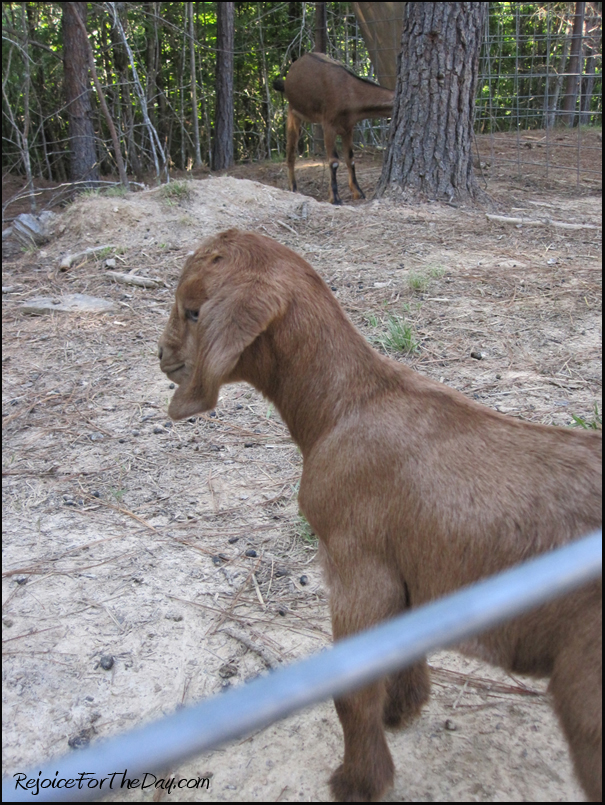 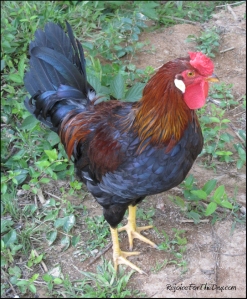 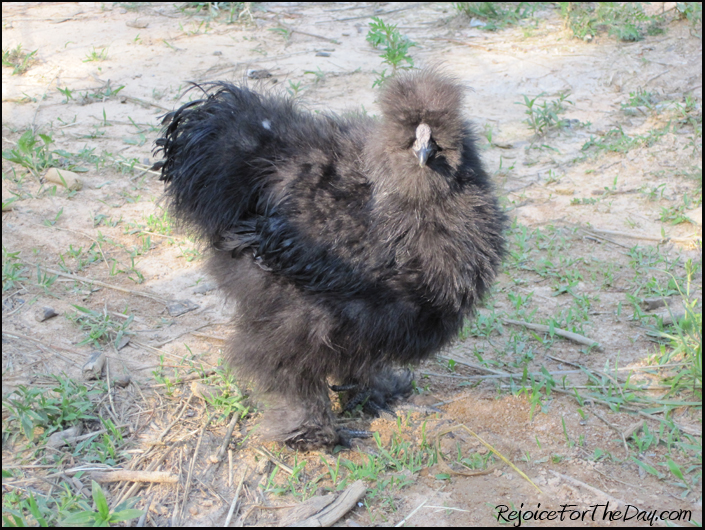 Did I mention there are chickens?  Lots of chickens!

April ✅
My dad found me a field of wild flowers to take pictures of. ❤️
Spring is looking really pretty! I’m sure hoping this columbine flower I have makes it longer than the last one I had years ago. I’d like to think I’ve gotten a greener thumb over the years.
Natural beauty. 😍
It feels good to be outside! Spring is in the air and I’m loving it and another spot to explore has been checked off my list.
If you watch my stories you probably know that I am a nutrition coach. Thought I’d give that tidbit of information a post of its own. 😉
March, and by the looks of it, very similar to the month before. (I joke that my days are sometimes like Groundhog’s Day - who saw the movie? 😆)
It feels good to feel good! 😎
February, what a month! Life is too short to dwell on the bad.