Even though it seems like I just wrote a catch up post a couple of days ago, I am going to do another one today, Friday, for my regular Friday readers (Hi, mom and dad!).  Friday posts are what I have always tried to do after all.

With the help of my iPhone, I will tell you all about the rest of my week, as seen by the last five photos that I have taken.  These kinds of posts are so easy to write and I kind of really like doing them.  There’s no photo editing, aside from resizing, and pictures tend to tell a pretty good story in my opinion.  So here is my story from where I last left off… 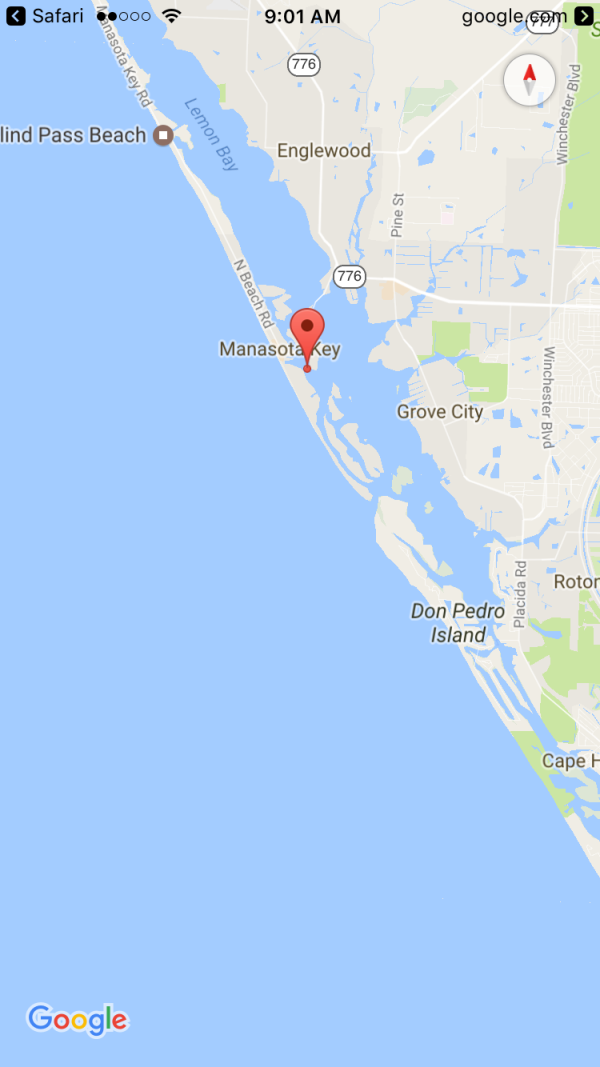 Yes, that is a screenshot from google maps that I have as a picture on my phone.  Yes, I take plenty of screenshots, remember?  This is where a couple of my friends were earlier in the week.  They are making their way back from having sailed to the Bahamas, and every so often my dear friend texts me their coordinates so that I can look them up and see how far they’ve gone.  Far enough is all I can say!

Those square looking things in my hand are whiskey stones that I had the pleasure of trying out this week.  My guy and I were talking one evening last weekend, and he asked me why I hadn’t been doing any reviews on the blog lately.  I told him because I hadn’t been applying for any, then proceeded to get online and browse through some listings.  I found a few that I was interested in, and a few days later these were on my doorstep.  Guess we need whiskey now, I told him.  I am working on that review and a couple of others, so more posts are to come.

New protein and another container of energy greens.  I like to take pictures of very random things, don’t I?  I supplement with protein powder pretty regularly, and have recently been looking into collagen peptides.  Since it seems I’m not getting any younger, I thought I’d give this anti-aging supplement a try.  I got it last week but just opened it up to try a couple of days ago.  It’s unflavored which I was a little worried about – what if it tastes like gross chalk? – so I mixed it up with these greens that I take, the greens that actually don’t taste that bad.  (Stephen even drinks them when I give them to him without much complaint so that says a lot.)  Anyway, the verdict so far: the protein doesn’t taste like anything and it even makes the greens taste better because they mix so well with each other that it makes the greens less gritty in my opinion.  I’ve been taking them together every day since mid-week, and I will keep with it until I run out and go from there. 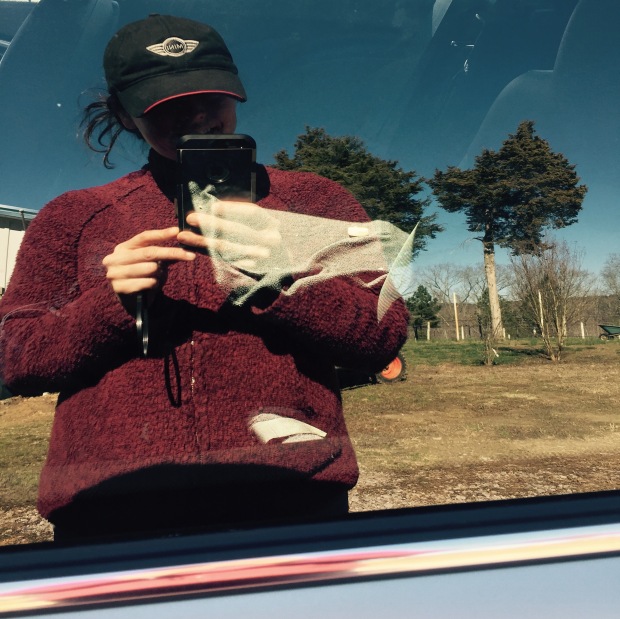 Window reflection-selfie from this morning.  The sun was hitting the glass just right so why not take a pic.  The boy and I were out at the property a little earlier on a Friday than usual to get a start at planting things in the vineyard.  Today we, or I should say I helped with blackberries and some replacement muscadine vines.  The boy got to drive back and forth over dirt in the Bobcat.  We both also took down vine supports so it’s not like he got out of doing nothing vine related.

Baby goats.  Next door, on the other side of the family property, there have been a number of kids added to the herd.  I think there were seven or eight, now I can’t remember how many there were that I saw.  Any who, lots of little goats jumping and playing around and they are all so very cute!  One might say cute enough to want to take one home, but my boy has the will power to resist the cuteness.  And actually, I can resist it as well.  I don’t want to be a goat farmer.  I will just stick with muscadines for now.

That is all that I have for today.  I best be getting off of the computer and making my way into the kitchen.  I had the big idea to make tortillas to go with dinner so I had better get at it.  It’s been awhile since I have made them, so making sure we have some left come dinner time might be a job in itself.  Let’s see if I can keep the boy away until then.  Have a great weekend, everyone!

*photos taken with an iPhone6