It’s time for my recent biweekly life update – these posts have kind of turned into such anyway.  A little bit of a lot going on, as usual.  And, as usual, too many things have kept me away from my computer – my typing skills are even feeling the break.

When I last updated you all, I had just cleaned and organized my sewing room.  I also was in the middle of a new dress project.  That blue dress got put aside due to me not liking the fit, and another one began.  Finished it, which I now can’t remember the tweaks I made, but I did take pictures of it, so at least it’s almost ready for a post… 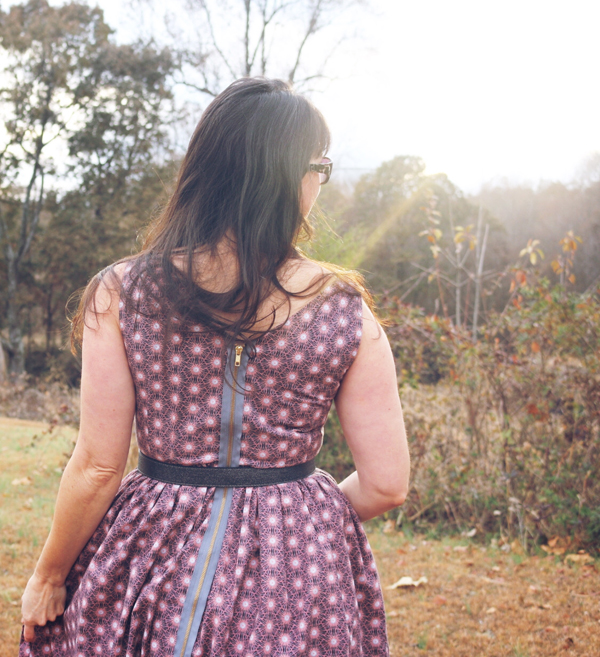 Decided to finish the blue dress as is and learn to love it.  Wore it last weekend with a cardigan and it fit better than I thought.  No picture of that though.

Went on a school field trip to the Metal Museum in Memphis.  Really had a great time there.  Saw some neat artwork on display and got to watch a sword making demonstration.  Also, walked around the sculpture garden and took pictures of neat things.  This is me on a metal bench that my friend took.  Also found a piece of jewelry that I just had to have.  It was a great day!

Also in my absence, I got a bunch of new picture frames from IKEA and narrowed down some prints to put in them.  Did a little photo rearranging in my bedroom with some of the new artwork.

Still a work in progress but I like it so far.  Speaking of photos, a dear friend took some pictures of my guy and I in the vineyard last month and we finally got those back.  I was a little worried how I’d come out in pictures that I didn’t take myself, but I am happy to say that I liked way more than I expected.  This is one of my favorites.  ❤

Let’s see, what else?  Tried to get Hamilton tickets for the Nashville performance.  Got online 6 minutes after they went on sale and ended up being 20,000 something in line.  Needless to say, I didn’t get any tickets.  Maybe next time… 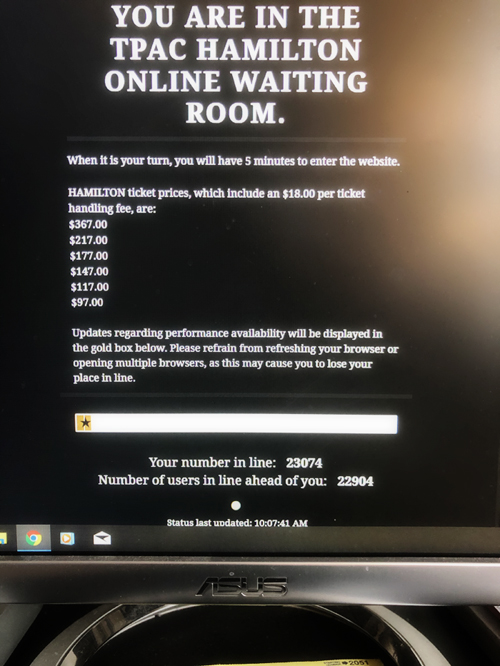 Got my Mini back on the road.  It needed some work and surprisingly, Gateway saved the day.

Tried out a new brewery in Jackson and the night we went was trivia night.  Had a good time and we will definitely be going back.  Only down side to the place is that there’s only bar food, no entrees or anything like that.  But fun things to do inside, bowling and darts, plus way nicer than the other bar place we’ve been to in Jackson, which shall remain nameless. 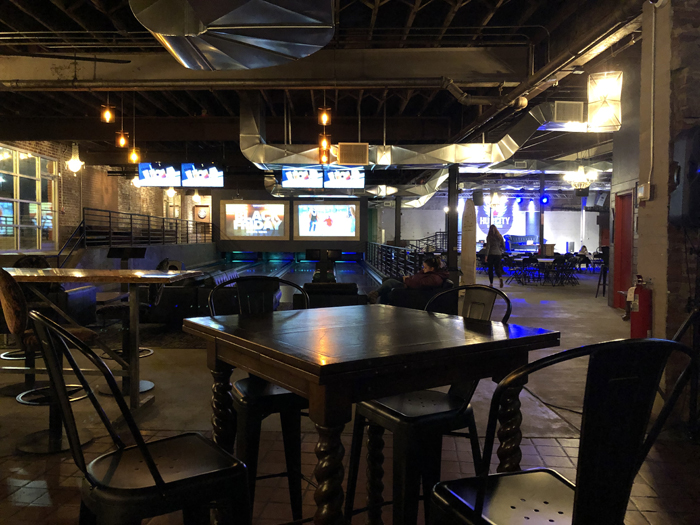 Went out and finally got ready for hunting season.  Since my guy got his new position at work last year, hunting has been somewhat on the back burner of life, but my guy and the boy went out this morning and spent some time in a deer stand.  Nothing came home today, but the season has just begun.

And the most exciting part of the last couple weeks, I have a new niece, great-niece to be precise.  She was born this last weekend and is adorable. 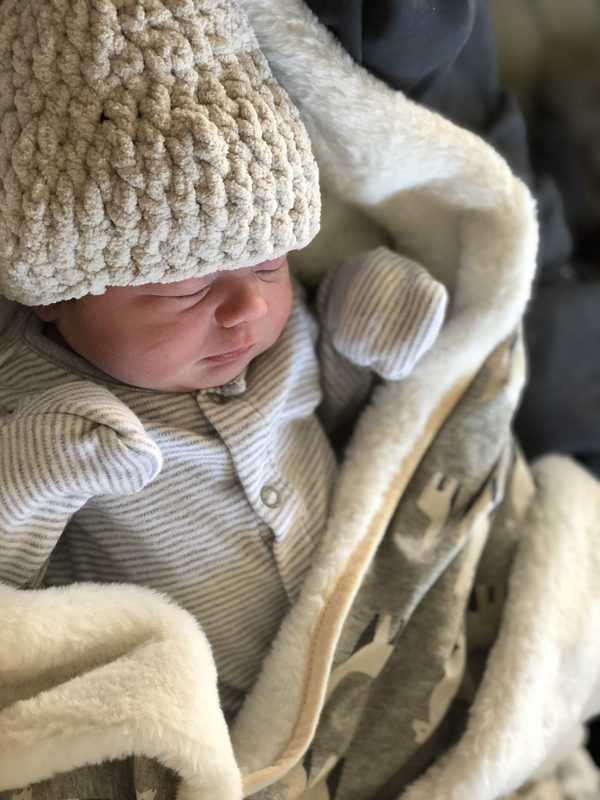 There you have a summed up version of my life this month so far.  Even though I am around a little less often these days, I am still around.  Have a great day, everyone!!  🙂