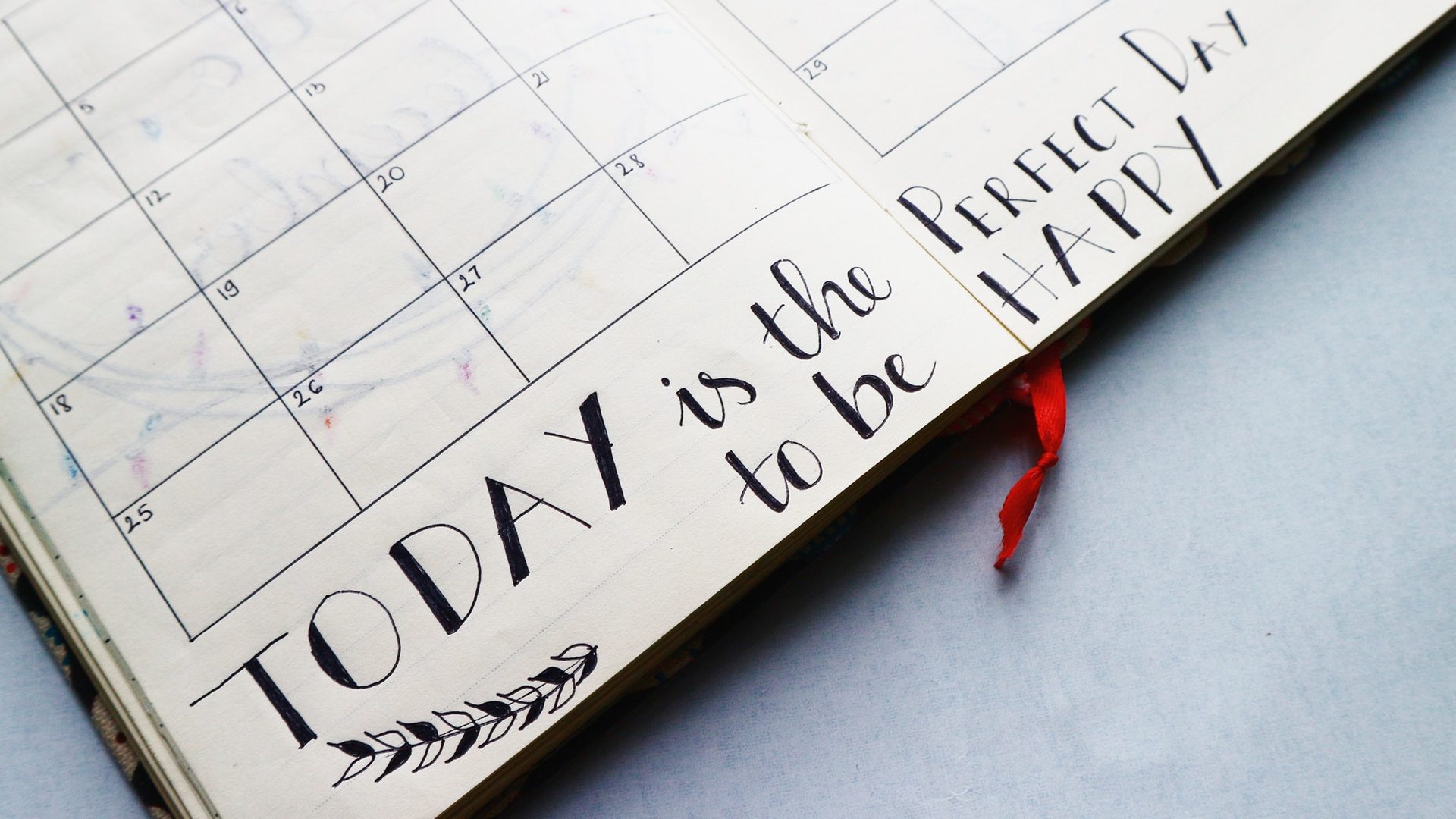 I said in my last post that it’s been three weeks of nothing normal, and I will add to that two more weeks. It was, in fact, too soon to speak last time that things would get back to usual for me. A few days after that last post, my guy and I came down with Covid. So, it has been two weeks at home doing nothing but being sick and then recuperating. I think I have said two times too soon that I was 100 percent and then shortly after lost all energy and found myself camped out on the couch. Same thing for my guy. Happy to say what we had wasn’t too awful bad, Stephen had it a little worse that I did, but I have been sick worse than that before. There was a lot of body aches and a lot of lost energy, we both have a lingering cough, but overall improving every day. With the exception of the gym, today was my most normal day yet. I ran errands, did some work, and am about to clean the kitchen while simultaneously doing laundry. I’ve been on several dog walks throughout the day and Yuki made it to the groomer, so yeah, it’s starting out to be a more normal looking week for me, finally.

There you go, not a lot to catch up on. I could have blogged, but I didn’t. I could have sewed, but I didn’t. I did try to do both, and actually did sew one little thing real quick – more of an essential item that needed replacing rather than anything fun and enjoyable. Instead, I played a lot of Words With Friends on my phone and looked at Facebook and Instagram too much. I did get to start reading a couple of books; one for fun and one for work related purposes. Also, binge watched a few things on the Apple TV. You know, just normal things that one does when sick at home for about two weeks, right? I am so ready to do things that involve driving places and being out of the house. I am definitely not going to do all the things at once though. Getting back in the gym will be a nice start. Gonna take it easy though and getting to see people will be nice to do again as well.