Hello on this nice and sunny Thursday morning, everybody!  I’m on my second cup of coffee, and as I sat down to my blog this morning, I first started browsing through some of my outfit photos from the last year.  I had 938 total between my Thursday Thrift, completed sewing projects, and outfit folders.  938 total photos of just me so that means about 921 outtakes – I may be exaggerating a bit, but really that should be about right.

It’s been awhile since I’ve done an outtakes post, so why not one today.  (Nothing new to show you as far as what dresses I’ve worn last week, in case anyone is wondering, and I’m a day behind with everything else this week as it is.)

My three most likely causes for my photos to be considered outtakes: the wind, the dog, my boy, or – the most common – just me.  Yes, I am usually the reason for most of them.  But let’s start with the wind… 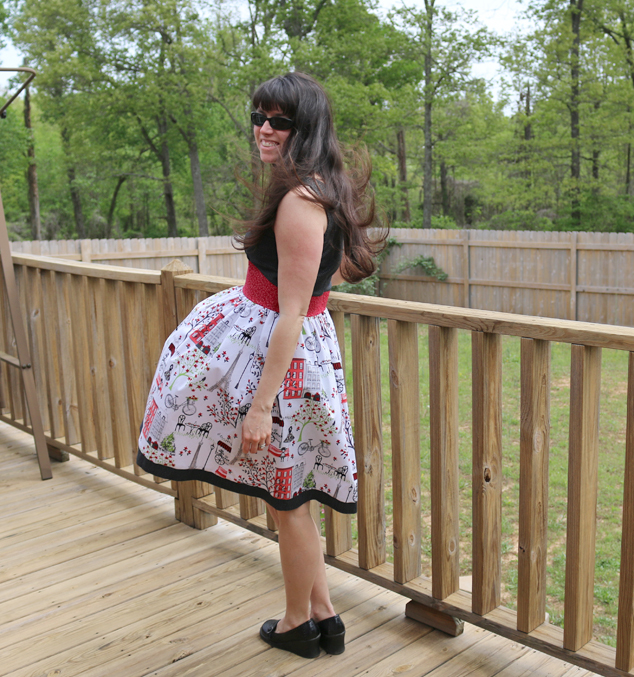 Around here, the wind isn’t usually a problem.  But, every once in awhile this is what kind of pictures I end up with.  At least I managed to still be smiling amidst a possible wardrobe malfunction! 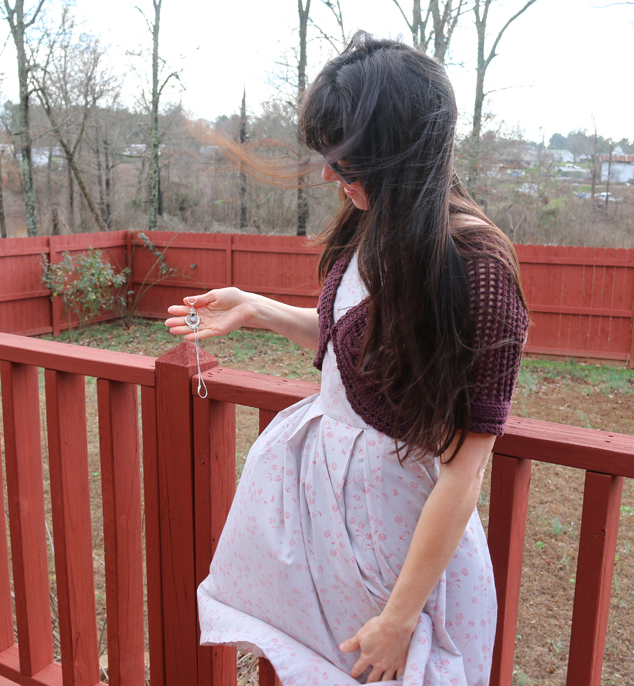 And the day I was taking pictures for my necklace review post was the worst.  I think all of them had me holding my dress down in some way or another.

Then, there are those pictures in which Yuki ruins.  Let me tell you, she’s in quite a few, albeit unseen as I am mostly able to crop her out.  But for today, here a couple with her usual back-end view: 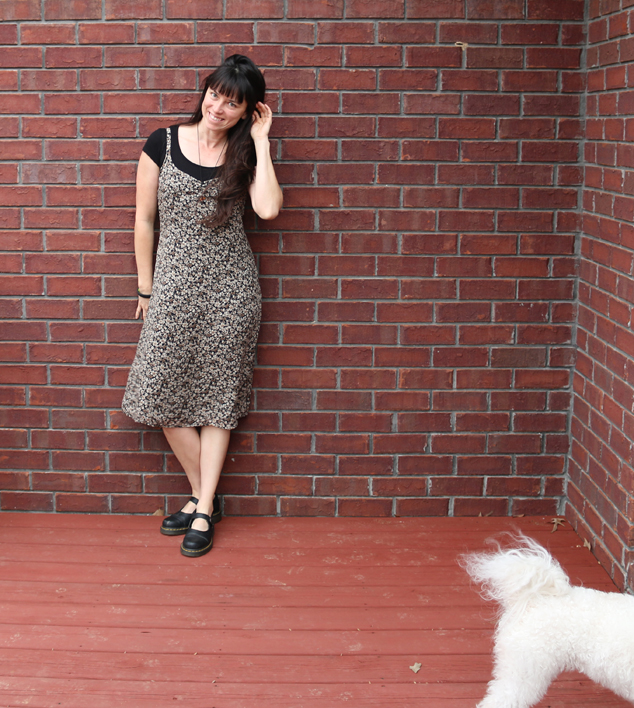 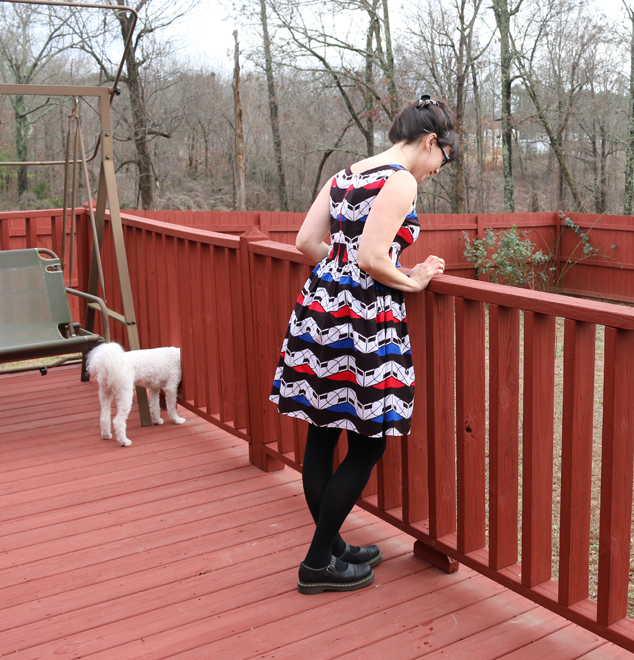 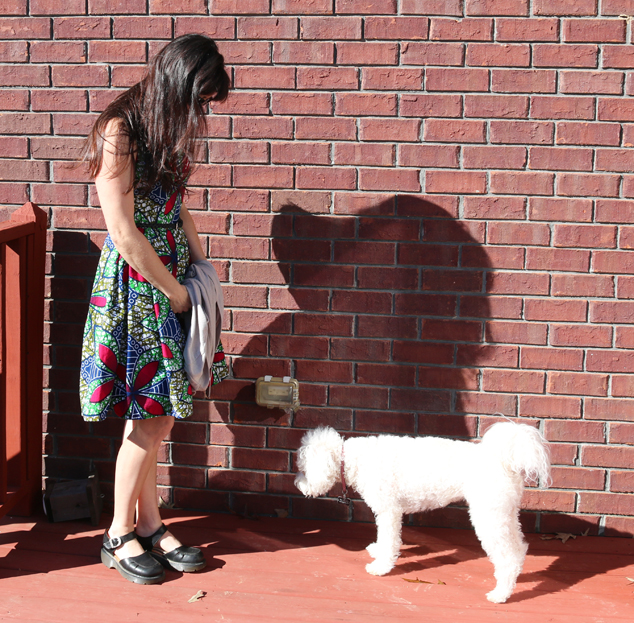 The boy likes to have his fun as an occasional photo-bomber as well: 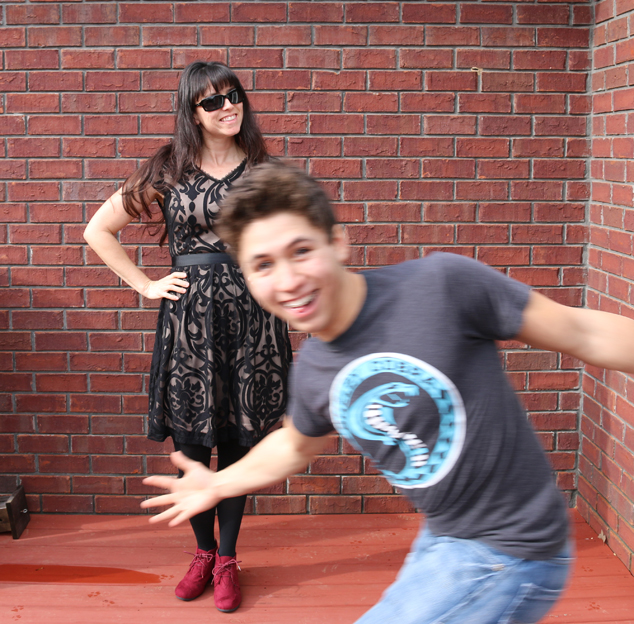 I love him to pieces though!

Then there is just me.  I have ruined many a pic by just standing there.  See what I mean… 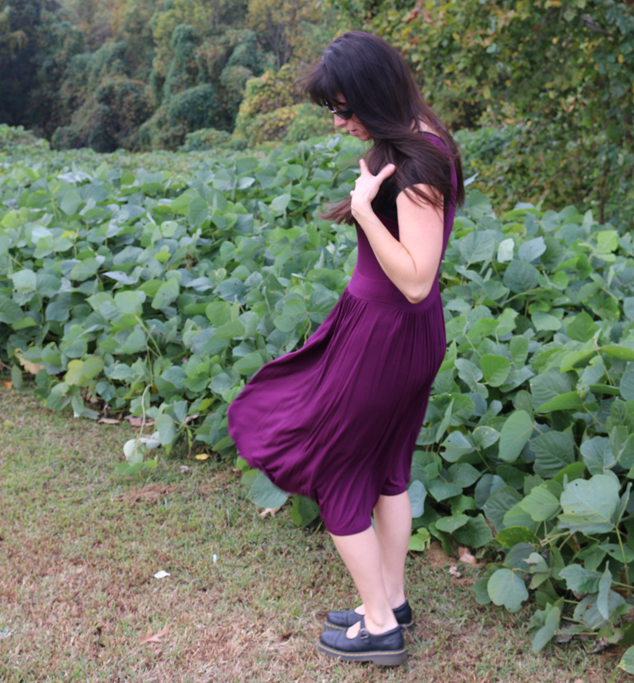 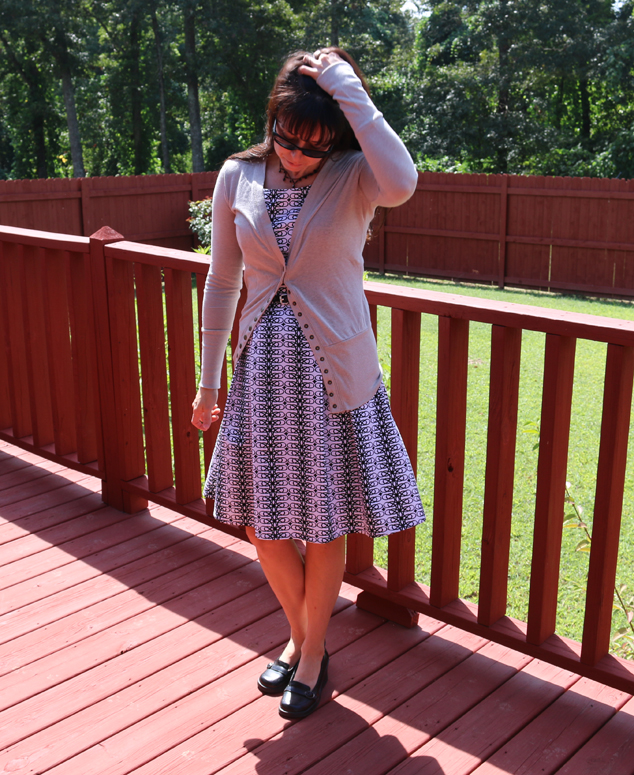 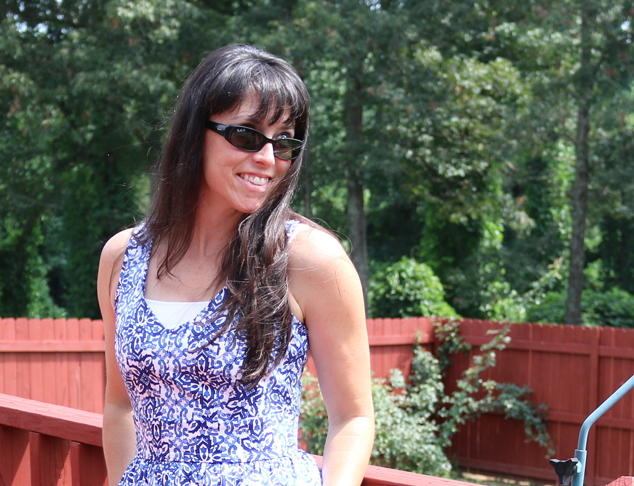 This one actually had the potential to be my best pic of the whole year, but then something caught my eye, and there I was on the lookout for whatever it was above.  Photo ruined! 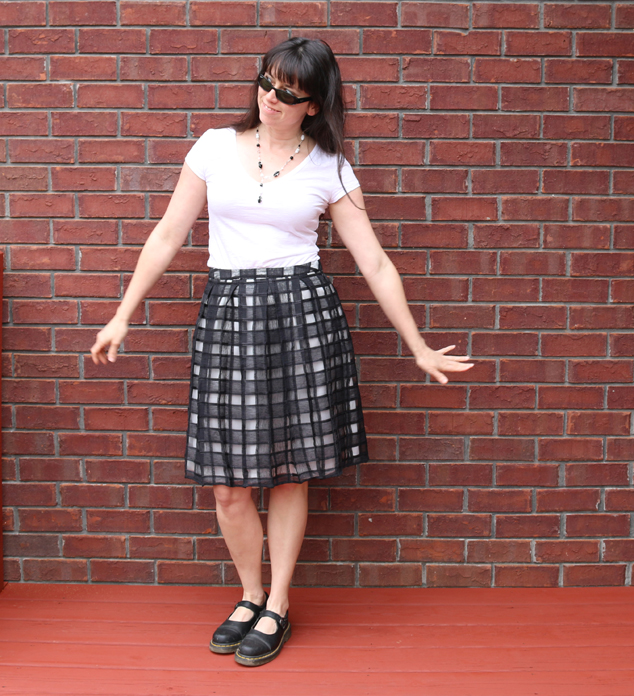 And here I am looking just a little bit crazy.  Or was it because of my boy? 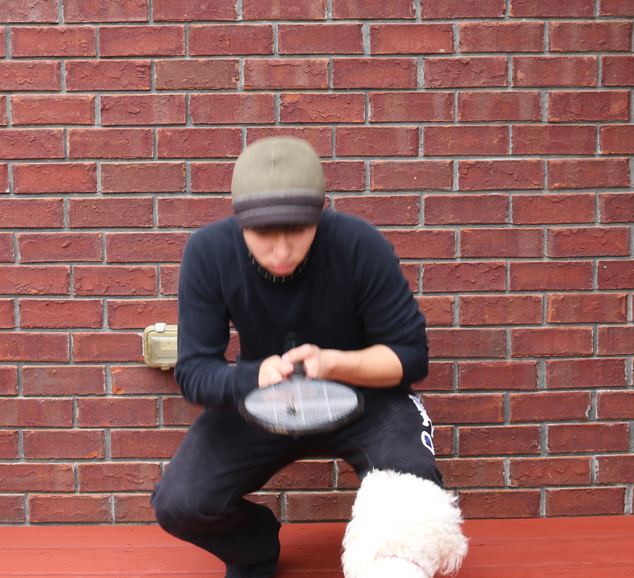 I remember he was swatting carpenter bees a lot of the times that I was taking pics, so he had me a little on edge.  Yea, that’s what is was.  Me crazy? nah!  I was just on the lookout for crazy wood-eating bees that’s all…

Have a great day, everyone!