Now that it is July and our school thoughts can officially be put on hold for the remainder of the summer (we had our school program Sunday), I took a minute to remember some of the things that happened in June.  I am getting a little sad just thinking about June being over, and that now we only have a month and a half left of summer break, but I cannot say we aren’t enjoying our summer so far.  June was a month of many firsts and here are a few of the things that happened from the month.

My first blog got it’s first 1,000 views!  I am really excited about this.  Thank you to all who stopped by and checked it out.  It is nice to know that what I am writing is getting read by not just me.

In June, I got my first ever bee sting.  It hurt really bad and itched like crazy.  Luckily, I am not allergic and the worst pain of it didn’t last very long.  It really ended up feeling more like a bruised ankle, which was kind of weird.

June was also the month the boy was brave enough to really jump off of the diving board, and he did JUMP!  He even tried a front flip but gave up on that after the painful belly flop that ensued. 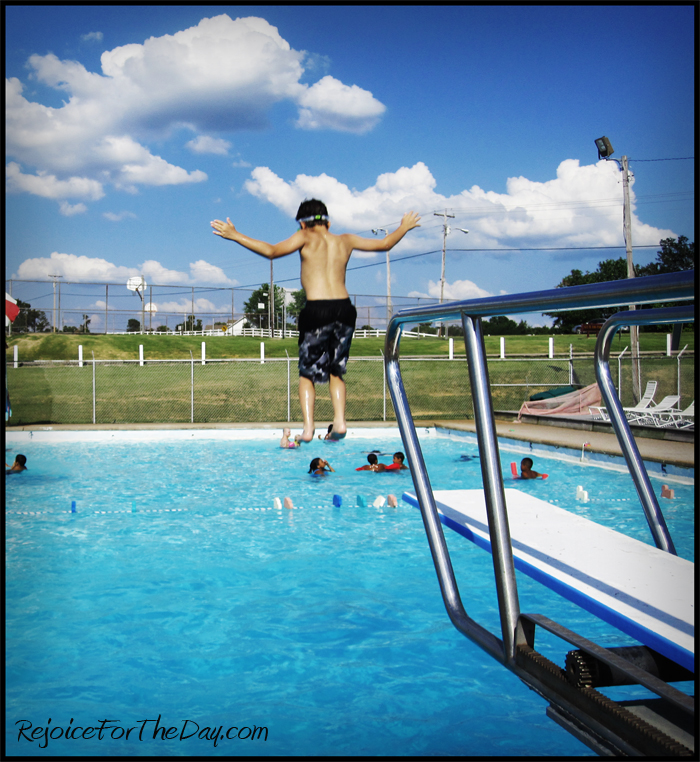 We also got to see some really cool birds at the state park.  They were with handlers so that is how we were able to get such an up close look at them.  Kind of intimidating if you ask me!

The boy also got to learn some new things for the first time this last month.  A few of them were making ice cream, making survival bracelets, and playing tennis.  He can now teach me a thing – or two. 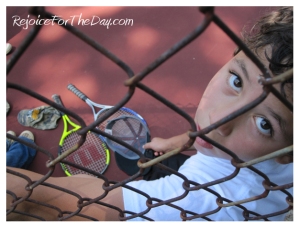 And I also cannot forget about the firsts for Yuki the dog (pronounced with a long u for any who might be wondering).  She had many in June as well.  Two that stand out are, one, she had her first fishing trip, and two, she is now allowed to be in the house while we are away and not confined solely to her crate.  (Training is going really well.  Have I mentioned we really do like this dog!) 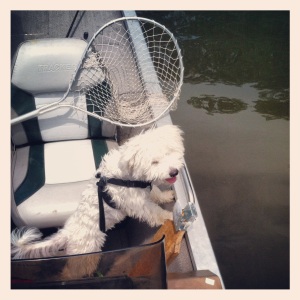 And now it is July!  I have said this before, but the time really is going too fast.  I will look forward to maybe spending some of this summer at home now, if I can even do that.