So our trip is getting close to being over and I can’t believe it.  Why does a week away always seem to go so fast?  (Although, for you reading about it, it may seem like it’s gone on long enough.)  This day found us on the road for a good five hours.  We woke up early, had breakfast, packed up the rest of our stuff, and headed to the Gulf Coast.  We were headed to Panama City Beach from Orlando, and it seemed like we couldn’t get there fast enough.  We ended up making a coffee stop in Gainsville, but aside from that we just kept on driving.

When we finally reached our room, a wonderful room might I add, it was a little before check-in.  Not a problem, our room was ready, so we took in a couple of quick views from the lobby area and then headed up to see what we were in for.  The photos above were from our balcony view.  We splurged a bit with this place, but we were checking things out so it was necessary.  You see, the last time we came down to the Gulf for a weekend away, we couldn’t get over how quick of a trip it was to make it to the beach, but we were unfamiliar with the area when we booked in Pensacola last year.  This time, we were getting it right, we were picking a room ON THE BEACH.

The overall size of the hotel was a little on the smaller side compared to a few others that we were around, but the room was wonderful.  Two bedrooms, a full kitchen, and a nice living room with a seaside balcony.  We had to stop for a few minutes and just admire the view.  Once those few minutes were over, we got into our swimsuits, made a quick stop down the road to buy a snorkel, then headed downstairs for the beach. 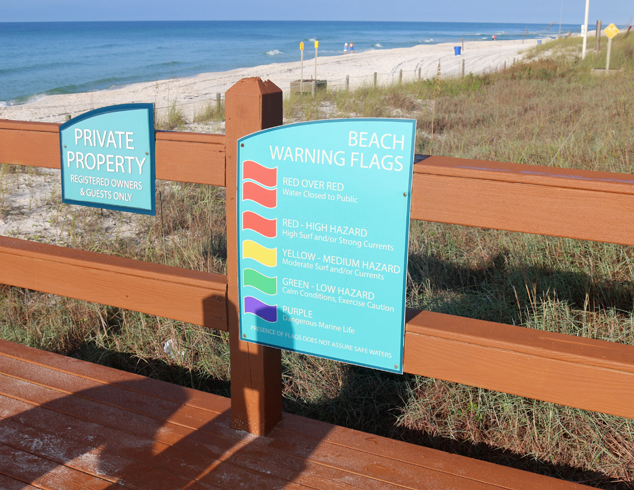 We were right there, it probably took longer waiting for, and riding in the elevator, than it took to walk down the pathway to the water.  And the weather was perfect!  A friendly couple that we talked to on our way down said that particular day was the best of the whole week.  We were happy!

The rest of the afternoon we played in the water, watched the boy skim board, and took way too many pictures.  We stayed out until close to sunset then walked over to the hotel pool, which was heated, and played in it for a little bit longer.  I got out to make sure I was dry enough to take sunset pictures, and just as it was getting a little later, my guy and the boy ended their pool basketball game to join me.  But we decided to go up to the room and watch the rest of the sunset on the balcony, while my guy and I enjoyed a little drink as daylight was fading.

Today’s drink of choice: a Captain Morgan Cannon Blast.  We found this in Orlando one night, and had never seen it before so thought we’d get it and give it a try.  No need to mix it with anything, just add a little bit of ice with a shot, and you are good to go.  It is really good, kind of spicy even.  Perfect for watching the sun set behind the sea, while taking a whole bunch of pictures.

I got a lot of pictures that were much better than those I took with the selfie stick – I finally was able to get my good camera out. 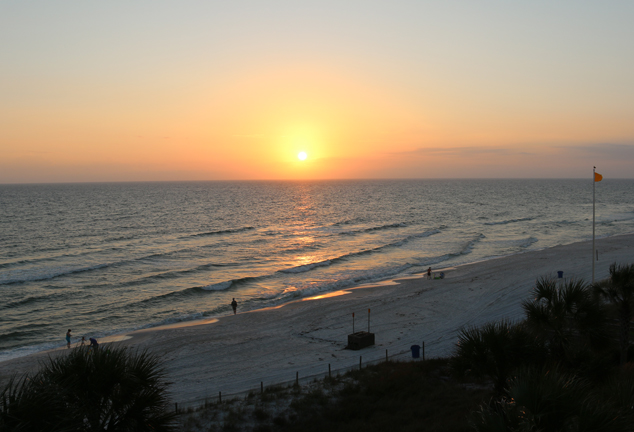 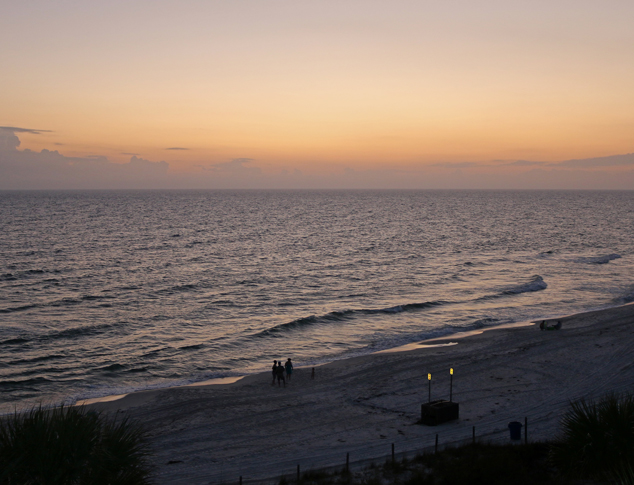 It was now dark, we got cleaned up, and everyone was hungry.  I had read a little on our way from Orlando about places to eat and found that a popular place was Pineapple Willy’s.  Why not, we go for kitchy, souvenir cup places from time to time.  I started to second guess my idea once we got to the place, but I was worried for nothing.  The restaurant was nice, family friendly, and we ate on the pier.  But this night wasn’t our best night out.  The boy had a stomach ache, and my guy and I were both not in the best of moods.  It happens sometimes, but I am happy to say that the evening did end up better than it started.

We went back to our wonderful room, made ourselves at home, then sat out on the balcony listening to the waves well into the night, and even catching sight of a meteor or two.  It was a perfect end to the long day!

The last day in Florida.  We got up early and went to the beach.  It was just as beautiful as it was yesterday. 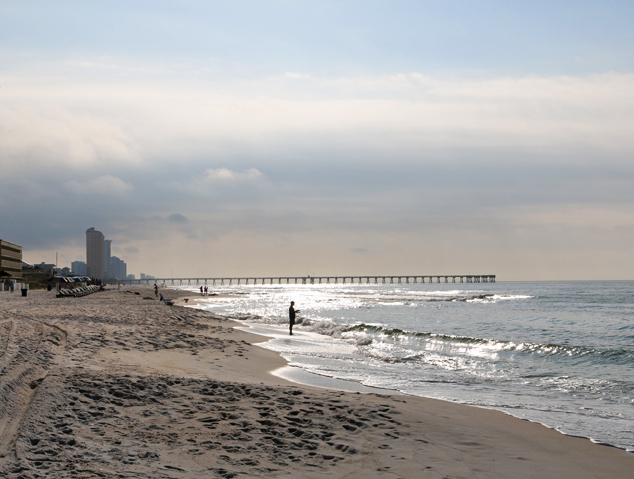 The boy worked more on skim boarding and got the hang of it pretty quickly this morning.  The sea was much calmer making all the difference.  We walked for a while, taking plenty more pictures, until we decided we were ready to pack up and find somewhere to eat.

If we had spent more time here, we wouldn’t have needed to leave the room.  But one day wasn’t enough time to buy groceries so we found a wonderful place for a late breakfast: First Watch.  It was so good, way better than what we had been eating all week long for breakfast, and I think it was my best cup of coffee of the whole week.  (Hotel breakfast buffets are only so good, you know?)  I should have taken a picture of what I had, a breakfast hash bowl:  eggs, real fried potatoes, bacon, tomatoes, and avocado; yes, avocado was delicious with my breakfast, I would have never known.  All this with a freshly made English muffin.  I ate it all, and it was huge. 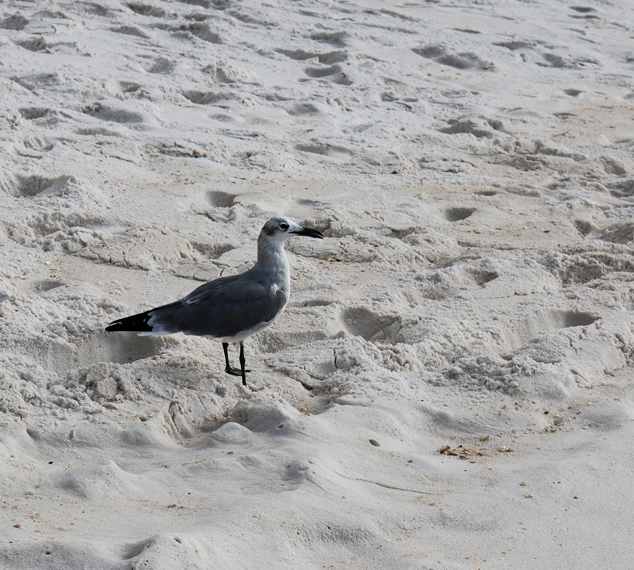 I was a little sad we had to leave, but I was a lot happier that our drive home was only going to be half as long as the drive to Orlando was.  We filled up the car with gas, said our goodbyes to Florida, and off we went, northbound back home.

It started raining on us about half way through Alabama, and then rained pretty much the rest of the way.  We ended our trip just like we began, in the rain.  We were very happy to get home though, and I think that Yuki was the happiest of us all to be home.

One week in Florida now down and into the blog archives.  I think we are looking into going somewhere cold next.  The boy is weekly reminding us that ski/snowboard season is coming up, and that we HAVE to go this winter.  I need to start looking into this…

Thanks for reading along!